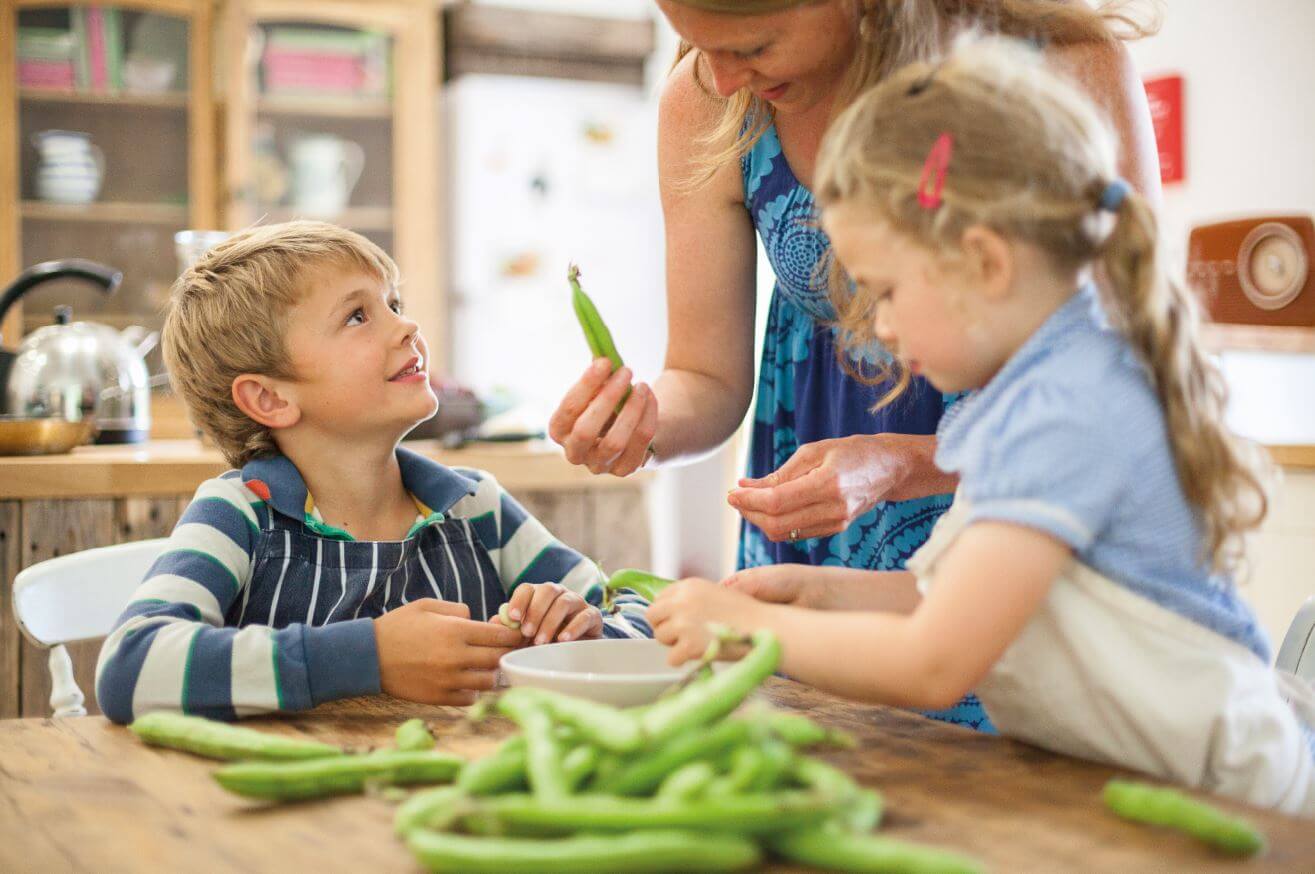 Veg is finally get a mainstream voice!

Broadcaster ITV has donated £2 million to a campaign to promote consumption of vegetables in the form of primetime TV advertising space.

The adverts, part of the Veg Power campaign run by think tank The Food Foundation, will be created free of charge by creative agency Adam and Eve, who produced last year’s John Lewis Christmas ad ‘Moz the Monster’.

Announced yesterday at the Vegetable Summit event in London, the new ads will create “bold, engaging and creative content that will aim for real behaviour change and get everyone inspired to change their attitudes to veg.” They will reach two thirds of households with children, ITV said.

Production charges will be covered by a group of supermarkets, who each pledged to spend £50,000, including Iceland, Marks and Spencer, Morrisons, Lidl, Waitrose and Sainsbury’s.

The new funding and alliance of supermarkets is a huge coup for Veg Power, which is backed by food writer and campaigner Hugh Fearnley-Whittingstall and was set up to tackle the rise in diet-related illness across the UK by encouraging everyone to eat more veg. It has received crowdfunded support from various other partners, including from Riverford Organic, which donated ten £50 veg box vouchers.

Fearnley-Whittingstall said: “It’s fantastic news that ITV and Veg Power are teaming up to deliver this exciting campaign. The world of veg is full of vibrant colours and exciting and diverse tastes and textures, and we want everyone – especially children – to love them more and eat them more. If they do it will make a huge difference to the health of the nation and the lives of our kids.”

ITV chief executive, Carolyn McCall, said: “We know that the power of TV can be used to shape culture and this new advertising campaign will really amplify the message that we all need to eat more veg by broadcasting to millions of viewers during ITV’s biggest programmes.”

Veg Power is a campaign created by The Food Foundation, and its Peas Please programme, and aims to boost the consumption of vegetables across multiple areas of society, including through advertising, education, accessibility in low-income areas, convenience formats, policy and partnerships with food manufacturers.