The return of green 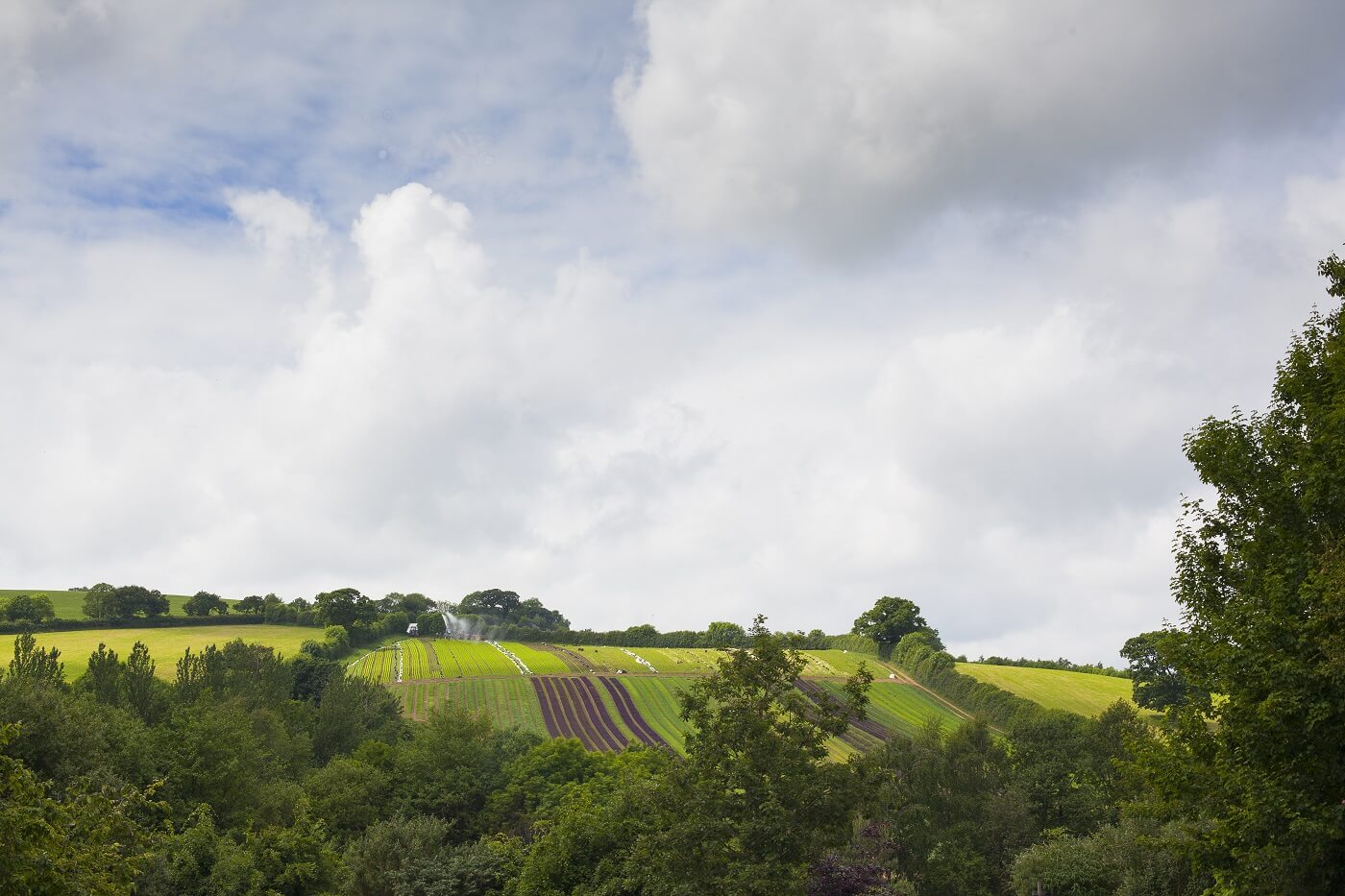 The drought is over. I wish I had followed my wife Geetie’s advice and spent more time on the beach instead of wandering around getting miserably stressed about my crops. Then again, you don’t get to be good at growing vegetables without sharing their pain. I’ve never met a self-satisfied organic veg farmer who was any good; we are mostly a contradictory mix of optimism and mild depression, focusing on the sick plants rather than the strong ones, without losing faith in the Eden our fields will one day become.

We had over two inches of rain last weekend, with leaden skies and occasional showers since. The warm ground is still gratefully sucking in anything that falls and is far from saturated, but with shortening days, heavier dews and the sun lower every day, we will not be worrying about water again this year. We have lost a good part of our carrots, swedes, chard, spinach, and early crops of lettuce, but what is left looks good. The drought and heatwave seem like distant memories; pastures have already regained their green, and once-parched vegetables are bursting out of themselves in a hurry to make up for lost time.

Planting of winter crops is largely finished for the year and, with so many customers on holiday, there’s less for us to pick and pack. We are enjoying a lull which will last to mid-September. We are even largely on top of the weeds; most of them struggled as much as our crops, making them easy to hoe out.

The cows will be short of good quality grass for another week or two while growth catches up with their hungry mouths. Like most livestock farmers, my siblings at Riverford Dairy have been feeding the herd their winter silage ration for many weeks. In the longer run, this risks shortage in the winter; in the short run, silage is nothing like grass in its fresh form. The cows eat less, and what they do eat is less nutritious. Milk yields are down as a result; so much so that, for the first time, they anticipate not being able to meet orders next week. With many cows due to calve and re-join the Riverford herd this month, this shortage shouldn't last long.