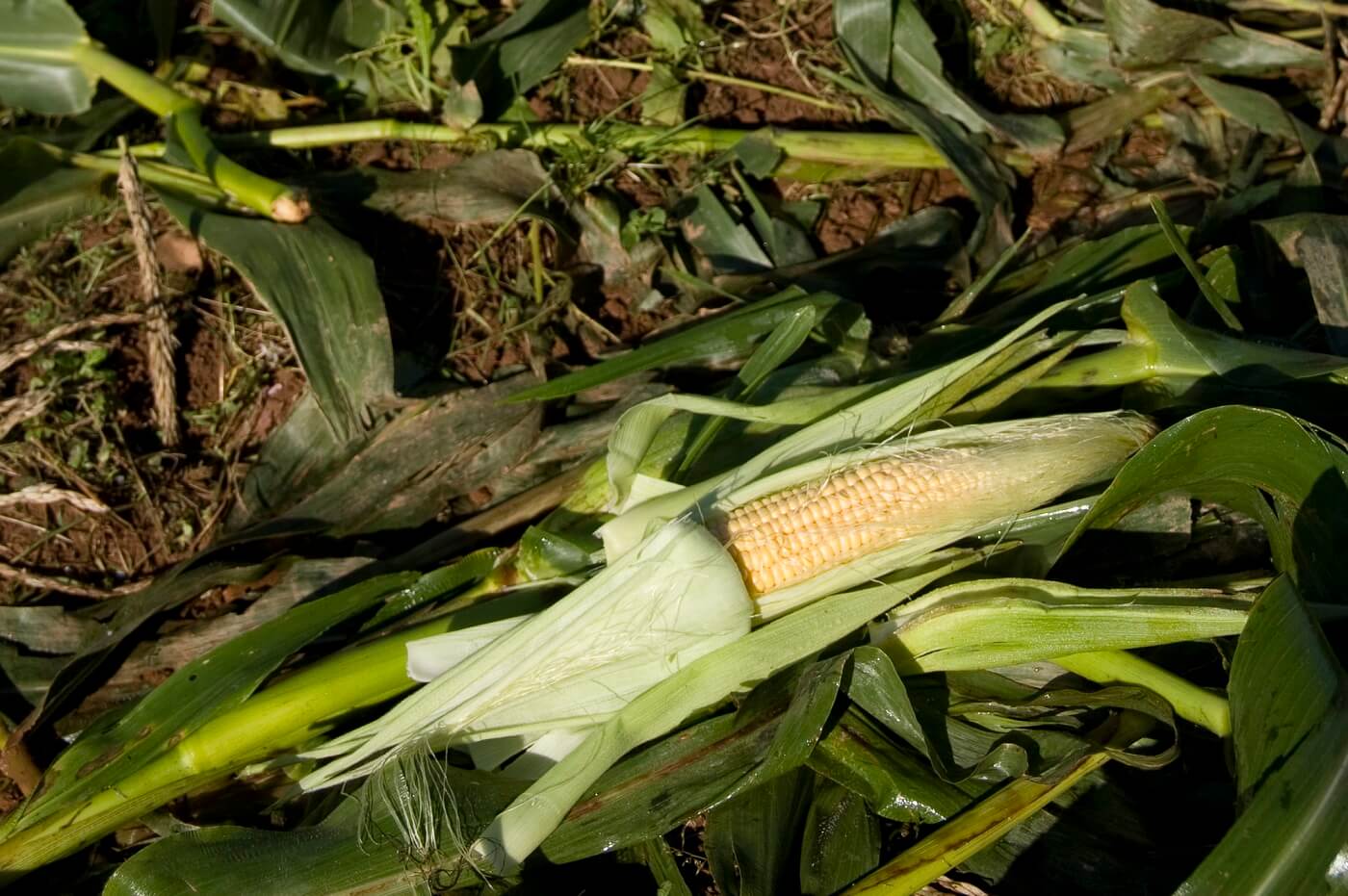 Before Donald Rumsfeld gave the world ‘unknown unknowns’, Riverford had the Screw-up Factor. My early budgetary computations included an estimate of crop risk arising from poor germination, pestilence, adverse weather, market forces and human error. The estimates were based on experience to date. But what about the previously unexperienced; freak weather, unknown diseases or mineral deficiencies? These were accounted for in the Screw-up Factor.

My 30 years of growing have been a long battle to reduce the Screw-up Factor.  It started at 30% of the budget, but with accumulating experience we have brought it down to about 10%. That victory, our success, and the affordability of our veg are all dependent on refining our practices to make the best of the conditions we know. If those conditions change, we are back to square one.

I am typing this on the train home from our farm in the Vendée, where our well laid plans were trodden into the mud by a wet start to the year. The last two very dry summers in France suggested our investment priority there should be a new reservoir; this year, we have barely used our existing water store, and 10% of our budget will not come close to covering the losses. At home in Devon, even 30% may not cover the consequences of a ten-week drought.

I am reluctant to attribute it prematurely to changing climate, but this pattern of longer and more frequent periods of extreme weather does fit the predictions for climate change. In temperate Devon, with enough time and investment we can adjust to substantial changes in the norm. What’s harder to adapt to is unpredictability; the widening variation that ‘the norm’ may become.

Having abandoned the frosted beans, some weed-smothered sweetcorn, and split kohlrabi and turnips, the remainder of the Vendéen crops look good. The first corn will be in your boxes this week, possibly along with a few grubs of the corn borer moth; once rare in our region, but moving north in hot years. The obviously affected cobs are graded out, but some will inevitably get through.  We did release predators that achieve a good level of control over these pests, but it seems we should have released them earlier. Another screw-up, but at least this one we can learn from.